Right from its inception on July 10, 2004, K.L.Bajoria College has been aiming at empowering the youth in such a way that they become, in the days ahead, the pride of the nation.

While offering Honours in several substantial disciplines, we keep in mind the need of the hour, and provide courses in Fashion and Spoken English etc. A large library with thousands of volumes and on line access is the right niche for curious minds. Books are bought ever year for all the departments.

The semester system at the Degree level, introduced in 2015, is running well under the supervision of knowledgeable teachers and able administrators. Our results so far, both in the old and the new systems, have been consistently good. Important occasions are observed, and the regular functions of the college are performed with aplomb.

“Campus Chronicles”, the college magazine, gives ample opportunities to students and staff alike, to hone their creative prowess. The Fashion Design Department keeps the college resplendent with displays of their innovative work. Our constant transactions with MACS keep the students well aware of health hazards and of their social responsibilities.

PROFILE OF THE COLLEGE & FACILITIES:

K L Bajoria College was established on the 10th of July, 2004 in memory of Late Kamakhyalal Bajoria, the founder of the K L Bajoria Charitable Trust. The College is under Section 2(f) of the UGC Act 1956 and is affiliated to the North Eastern Hill University. It is a self-financed and privately managed institution. The College is co-educational and is sponsored by the non-profitable K L Bajoria Charitable Trust registered under the Indian Trust Act. It is a veritable example of National Integration, where students of different languages, castes, creeds and religions are treated equally with a spirit of tolerance.

Kamakhya Lal Bajoria was a prominent businessman, a philanthropist and noted social worker who passed away on the 8th of February, 1993 at the age of 87. He is survived by his two sons, Shri B P Bajoria and Shri R S Bajoria and several grand children and great grandchildren. Right from his youthful days, Mr. Bajoria was associated with various social, cultural and educational organizations.

Shri K L Bajoria was very keen in promoting the spread of education. Since the establishment of R. B. Anup Chand Hindi High School, Shillong in 1926, he served in various capacities was its President for a period of 20 years. He was a trustee of the Assam Marwari Education Trust and donated land and funds to found and expand a High School. In the field of education, his most valuable contribution was the establishment of B K Bajoria School, Boyce Road, Shillong in 1975. Thereafter, K L Bajoria College was established by Kamakhyalal Bajoria Charitable Trust in 2004.

His life was indeed one of compassion and service to his fellowmen.

Currently, the College offers the Arts stream and is making serious efforts to branch out into other streams as well. In addition, the College also offers Certificate Courses in Fashion Designing, Interior Designing and Communicative English.

Located at Lower New Colony, Laitumkhrah in Shillong the College boasts of an ideal academic environment. The College has its own buildings, with spacious and well-lit classrooms. It also has a 100 seater Library and a Digital Language Lab which is in collaboration with Words Worth.

Although academic excellence is the priority of the Institution, stress is given to inculcate a sense of discipline and a spirit of honesty and sincerity, which will increase the self confidence of the students and stand them in good stead later in life, and will also make them proud of their Alma Mater. 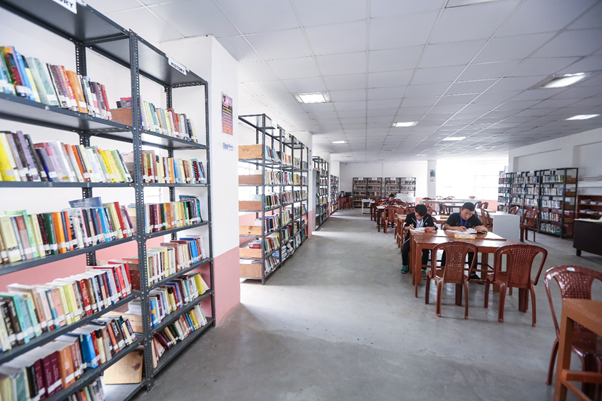 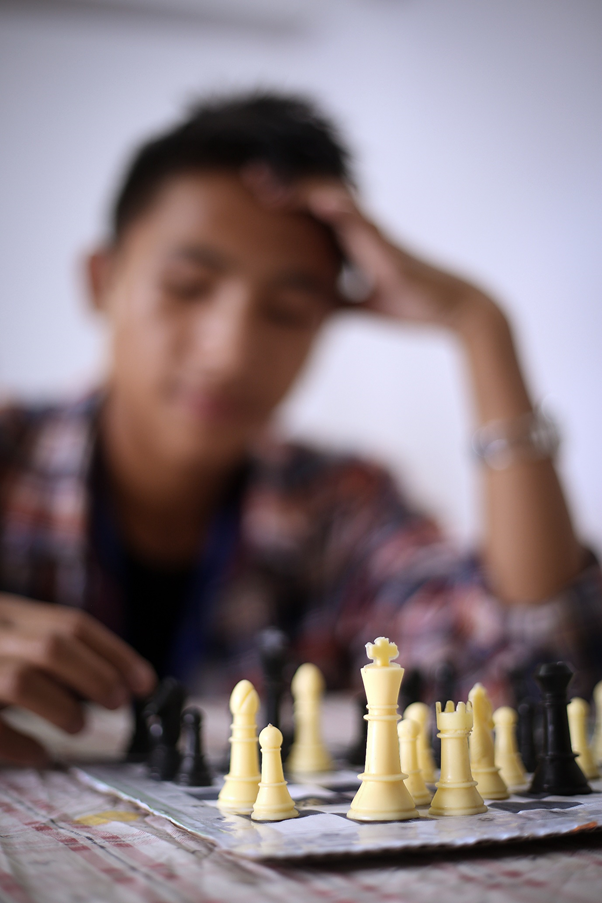 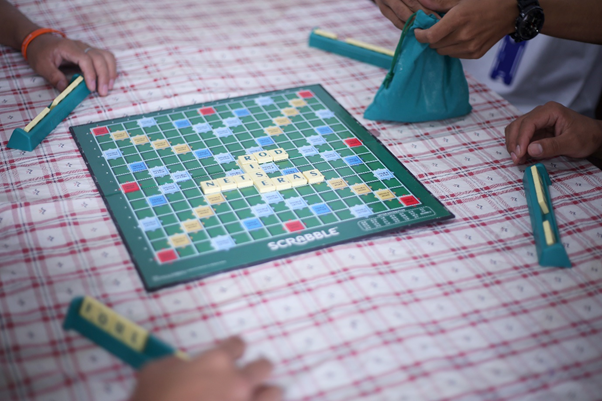